The Portland State Library is expanding our comics and graphic novels collection! We have added 82 new comics by Latin American and Spanish authors, now available for anyone to borrow and enjoy.


Learn about Comics and Graphic Novels from Latin America

Most readers are familiar with American comics and Japanese manga. Many superhero characters are so familiar they are household names, and the stories are so epic that they span multiple decades. Yet the rich cultural and literary traditions of comics and graphic novels from other regions around the world remains relatively neglected by scholars. 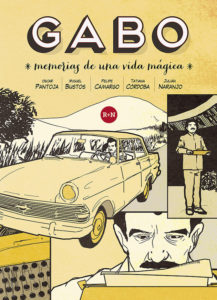 Portland is particularly well-known as a “Comics City,” and the home of famous comics artists, authors, scholars, and publishers. The Comics Studies program at PSU draws from this vibrant community in its mission to teach students about comics history, theory, and practice through engagement with top-notch scholars, the best professionals in the business, and cutting-edge publishers. 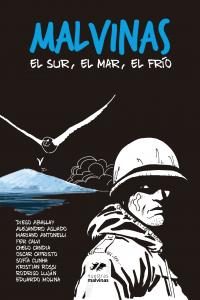 Associate Professor and Comics Studies Director Susan Kirtley says, “Although it is still very new, the Comics Studies program at PSU has been very successful thus far. Graduates of the program are getting jobs in the industry and pursuing additional graduate studies. The PSU Library has been a wonderful partner in supporting our students in their studies, providing amazing resources unavailable anywhere else.”

These new additions further enhance the library’s commitment to supporting the study of comics at PSU. Researchers can now compare comics unique to Spanish-speaking regions to other comics around the world. The PSU Library’s expanded comics collection is another milestone as we continue to support our students.