Library
Home → About the Library

Give to the Library 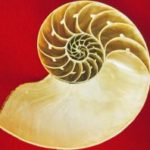 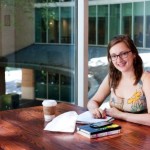 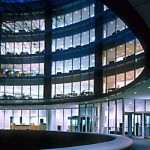 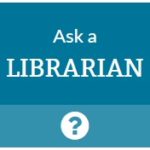 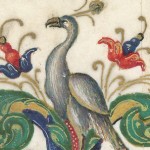 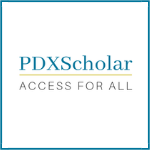 History of the Building

The Branford Price Millar Library was first built in 1966 and originally consisted of a rectangular structure oriented roughly north and south along the east side of 10th Avenue. The striking architecture of the eastern portion, a convex wall of glass, was added in 1989 and reflects the environmental awareness of this Pacific Northwest university. The eastern addition was designed to surround, rather than replace, a historic copper beech tree. The Copper Beech (Fagus sylvatica f. purpurea) tree in front of the Library was designated a Portland Heritage Tree by the Portland City Council in 1995. It was planted in about 1890.