Michael Bowman, promoted to Professor, joined the PSU Library faculty in 1992 as the Engineering Librarian. Over 25 years, he has taken on many additional responsibilities, including as liaison to the physical sciences and Comic Studies. Michael is now serving as Assistant University Librarian.

Congratulations to Michael, Art, and Emily! 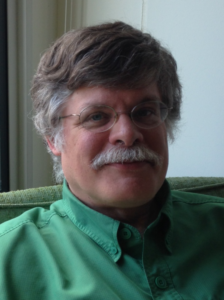 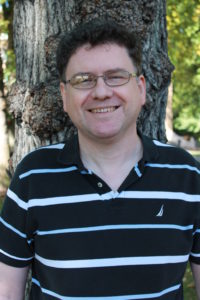 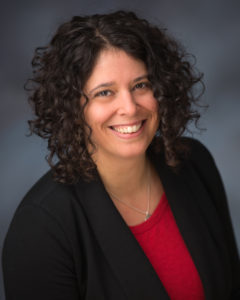